Home » History of the garden

The castle park at Egeskov was designed by Niels Krag the Younger who was at Egeskov from 1722-1740. The layout of the park drew its inspiration from the castle parks at Fredensborg and Frederiksborg as well as those of Versailles. The gardens consist of a large number of separate areas surrounded by high hedges, the highest measuring 8 metres.

One of the most unique aspects of Egeskov castle park is the fact that it has been possible to preserve the 280 year old hedging system which is still a source of wonder to our many visitors as they move from one garden ‘room’ to another. The contents of the park, on the other hand, has undergone a good deal of change over the years.

Egeskov park has been open to the public for several generations but it was only in 1962, when Nonni and Gregers Ahlefeldt re-opened the park to the public following extensive restoration work, that tourism started in earnest at Egeskov. 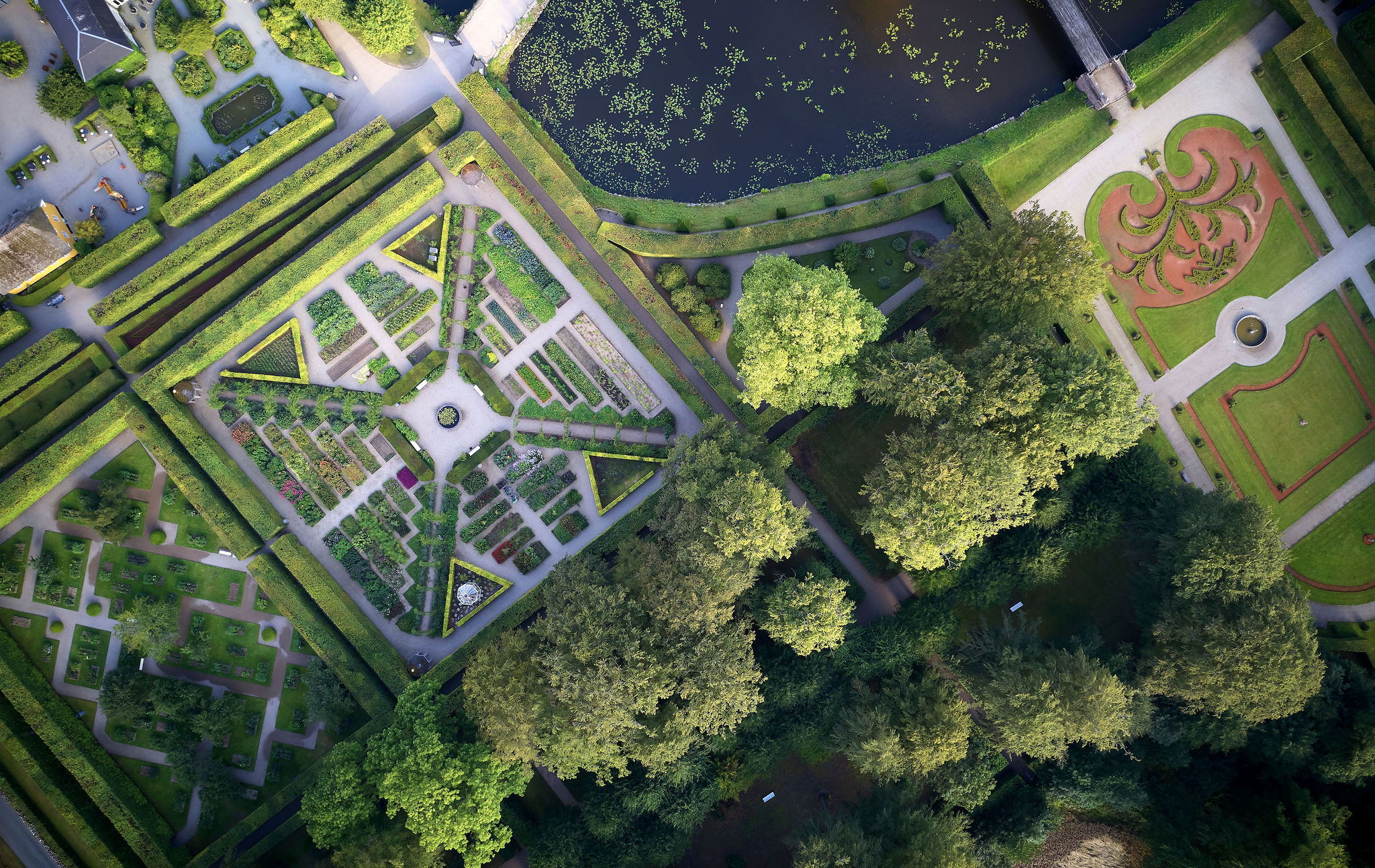