Founded in 1967, the Classic Car exhibition houses an outstanding collection of aircraft and motor vehicles. Among the many exhibits on display you can see eight aeroplanes and one helicopter, their ages spanning over a period of approximately 50 years.
The Classiccar collection consists of around 50 beautifully restored and maintained cars from the end of the 19th century up to the beginning of the 1980s.
The exhibits include many of the different changes Egeskov has received over the years, e.g. the large collection of fine enamelled signs on display.
The museum’s oldest, drivable car is a steam-driven vehicle dating from 1899 and you can also enjoy viewing, for example, Prince Bira of Siam’s beautiful blue Bentley built in 1934.

The exhibition area of just under 600m2 allows us to showcase the extensive collection of motorcycles in a completely new and unprecedented way – hanging from the sealing.
You will experience an unconventional exhibition featuring 38 makes and a total of 60 different motorcycles, covering a period of around 80 years. The fantastic motorcycles are presented chronologically, allowing visitors to see how the machines have evolved over time. The exhibition features everything from one-off bikes to motorcycles that will awaken the boyhood dreams of most men aged 40+.
The design of the unconventional exhibition stems from an idea of Count Michael Ahlefeldt.

Puch mopeds were one of the most widely used makes in Denmark for decades, and are being sold today at unprecedented prices. At the exhibition you can re-experience many models such as Puch VZ50, Puch 3 gears, Puch Flagship and Puch Maxi.
Puch was an Austrian motorcycle factory, founded in 1899 by Johann Puch. Although the company is best known for producing motorcycles and mopeds, it also made cars and bicycles.
The first moped was released in 1952. In 1966, Denmark topped the chart as the largest importer per capita of Puch mopeds worldwide. It is estimated that 250,000 Puchs were sold in Denmark, where they became extremely popular in step with the increasing prosperity of the 1970s.
The moped was a significant part of youth culture, and gave young people a great sense of freedom.
Puch was acquired by Piaggio of Italy in 1987, renowned for their Vespa scooters, and production has been discontinued.

Don’t forget to take a walk in the loft above the museum where you will find around 60 cars, 15 motorcycles and a few mopeds awaiting restoration. There will almost certainly be one or two that you will recognize. 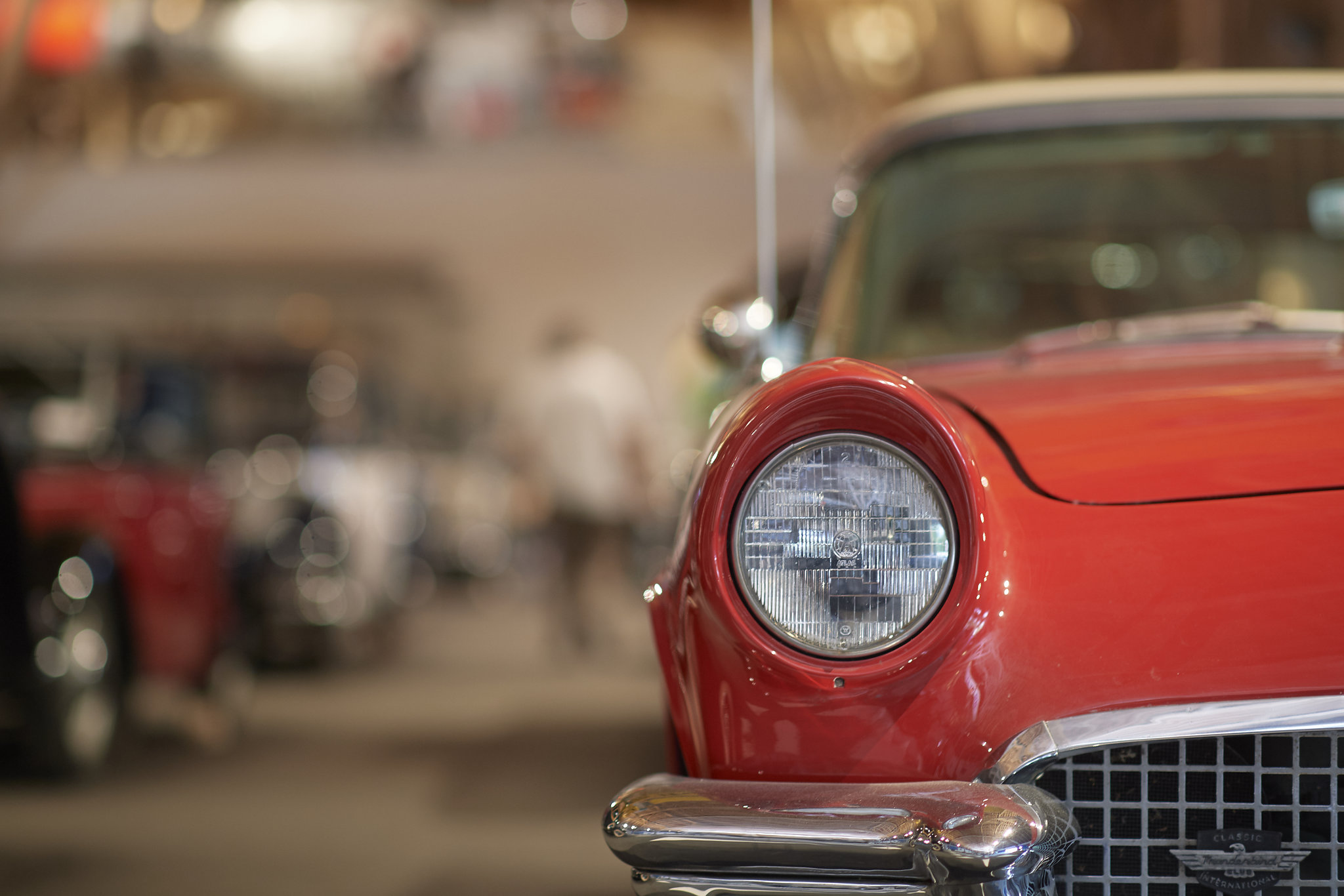 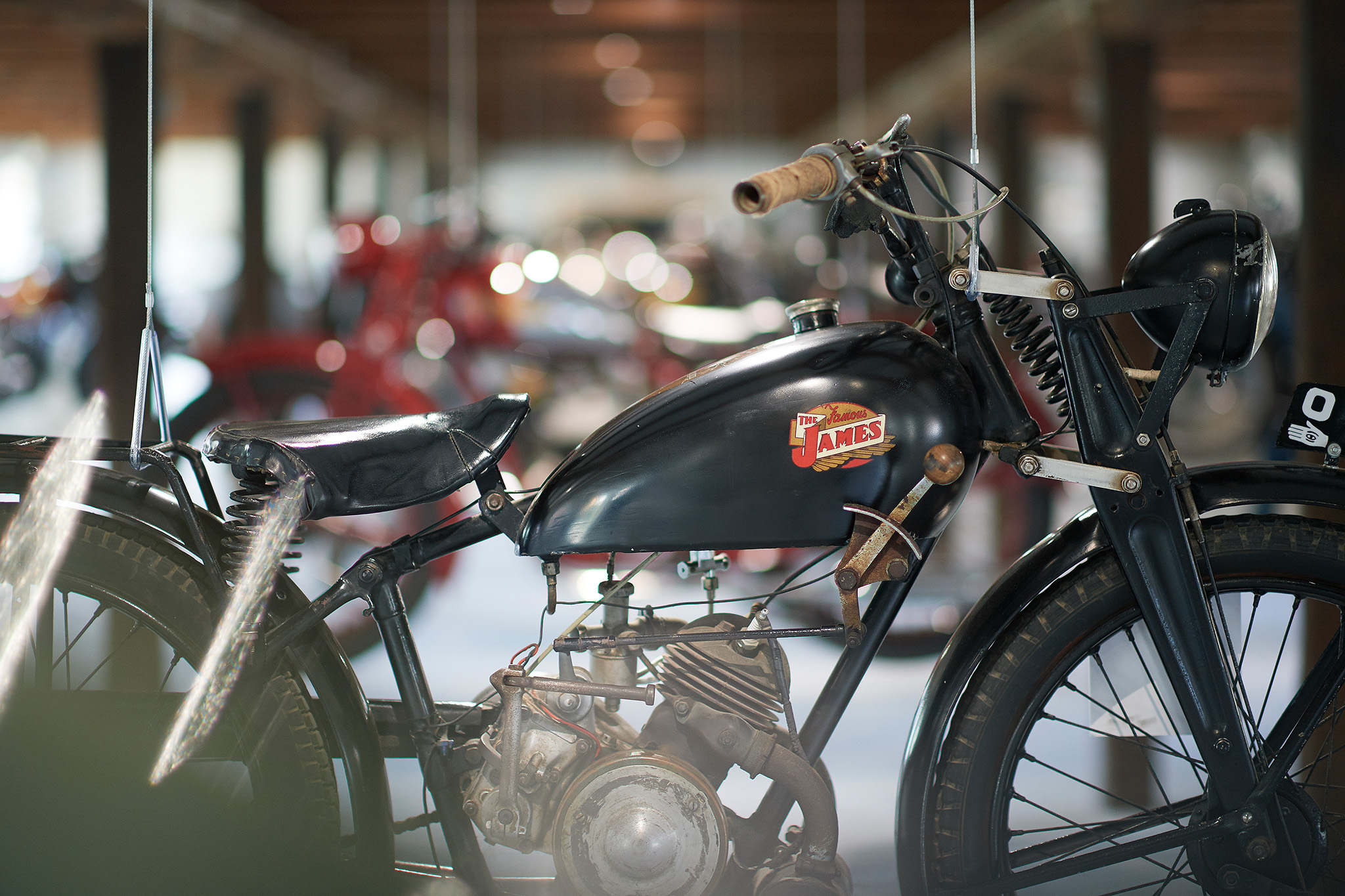 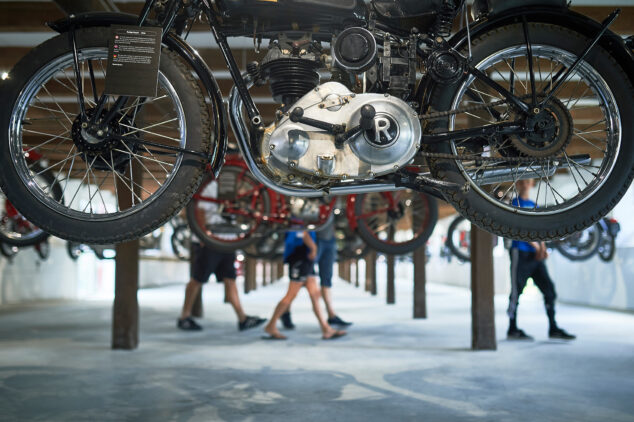