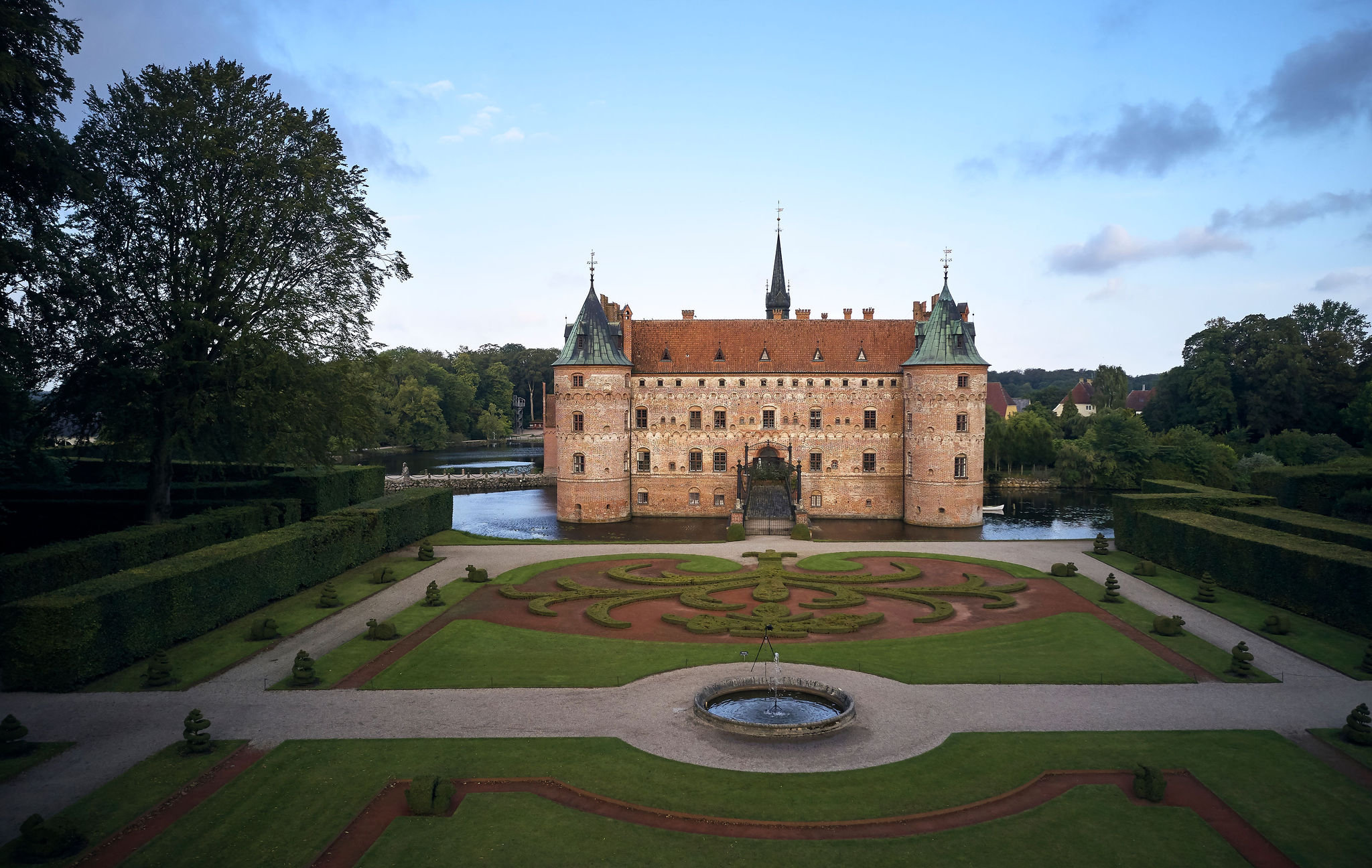 You will find the Wooden Man sleeping peacefully beneath the tower spire. Legend has it that if he is moved from his place on the pillow, the castle will sink into its moat on Christmas Night.

Countess Nonni once loaned the Wooden Man out to the National Museum of Denmark, where he was weighed, measured and photographed so he could be registered and subsequently displayed to museum visitors. The loan period was originally set at six months, but the Countess was obliged to ask for his return after just 14 days. The castle creaked and groaned in his absence, and some people even claimed that the walls had begun to shake. Once he was safely restored to his place beneath the tower spire, peace and quiet settled over Egeskov again.

As it is said that the castle might sink into its moat on Christmas Night, the resident family previously chose to celebrate Christmas elsewhere. The current family has come up with a different solution, however, in that they leave a bowl of rice pudding out for the Wooden Man every year, which he can share with the castle elves. The family can then celebrate the festival in the brightly decorated rooms downstairs. The current owners are not overly superstitious, but as Countess Nonni discovered all those years ago, it’s better to be safe than sorry. 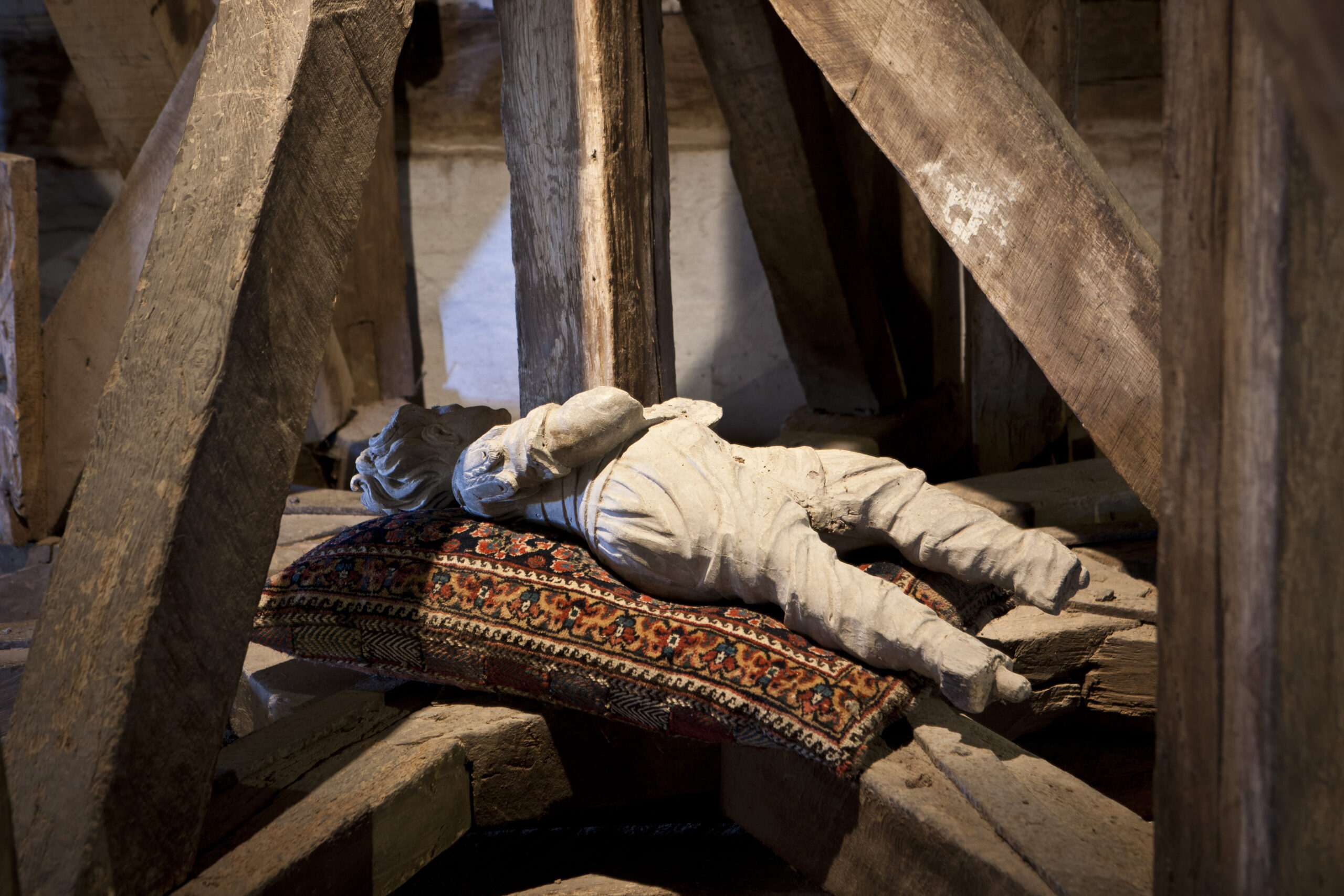