Home » THE TALE OF RIGBORG

The young Lady Rigborg was kept incarcerated in a room in the castle in the years 1599–1604. Her period of imprisonment began after Rigborg “was so intimate with the young nobleman Frederik Rosenkrantz that she gave birth to a son”. The incident took place while Rigborg was a lady-in-waiting at the court of King Christian IV. The pregnancy was out of wedlock and her son, Holger, was taken away from her at birth.

Rigborg’s father, Count Laurids Brockenhuus, demanded that Rigborg and Frederik be punished for their actions. As King Christian IV was reluctant to punish Frederik, Count Laurids accused the king of possibly being the child’s father himself. As a result, the young Frederik was sentenced to have two fingers cut off and to be deemed dishonourable. However, he escaped punishment by travelling to England to join the war against Turkey. A few years later – in 1602 – he died in a duel in Prague, aged just 28. Rigborg, on the other hand, was sentenced to be incarcerated in her room at Egeskov for the rest of her life.

When Rigborg’s father died in 1604, her mother, Karen Skram, petitioned the king to have her sentence reduced. Rigborg was finally released and lived out her days as a highly respected lady at Nybøllegaard near Ringe in Midtfyn (Central Fyn). In 1615 Karen Skram’s son-in-law swapped Egeskov for Kærstrup Estate on the island of Lolland. This marked the end of the Skram and Brockenhuus families’ time at Egeskov. In 1624 Rigborg’s son, Holger, was recognised as a legitimate Rosenkrantz and became founder of the Norwegian branch of the family. He died at the battle of Venloo in 1634.

The door to the Banqueting Hall.

The door to the Banqueting Hall is said to be the same one that kept Rigborg a prisoner in her own room for five years. It is not known for certain whether this is true, but that didn’t stop Hans Christian Andersen from imagining that his maid was the young, imprisoned Rigborg in one of his diary entries. 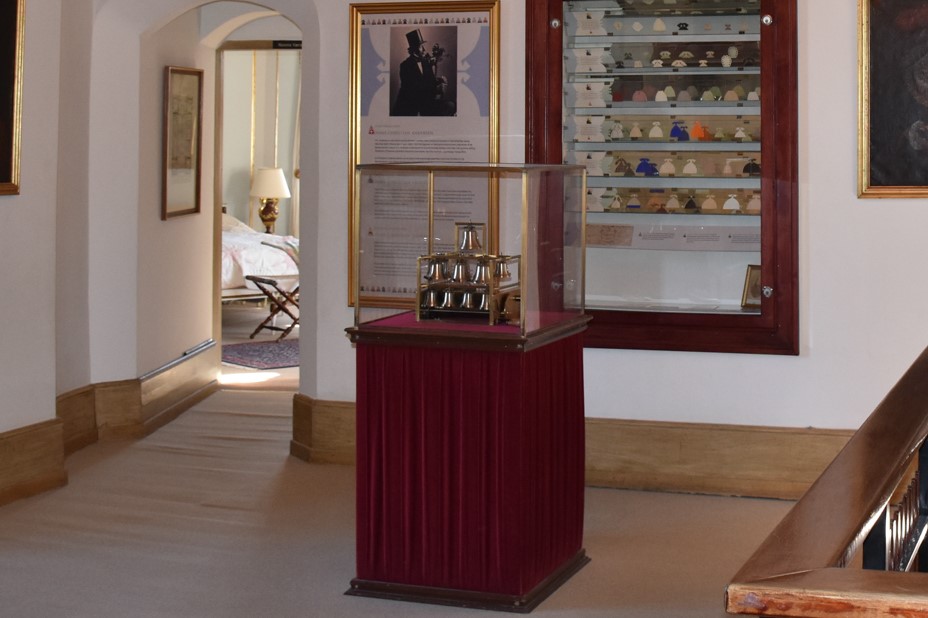 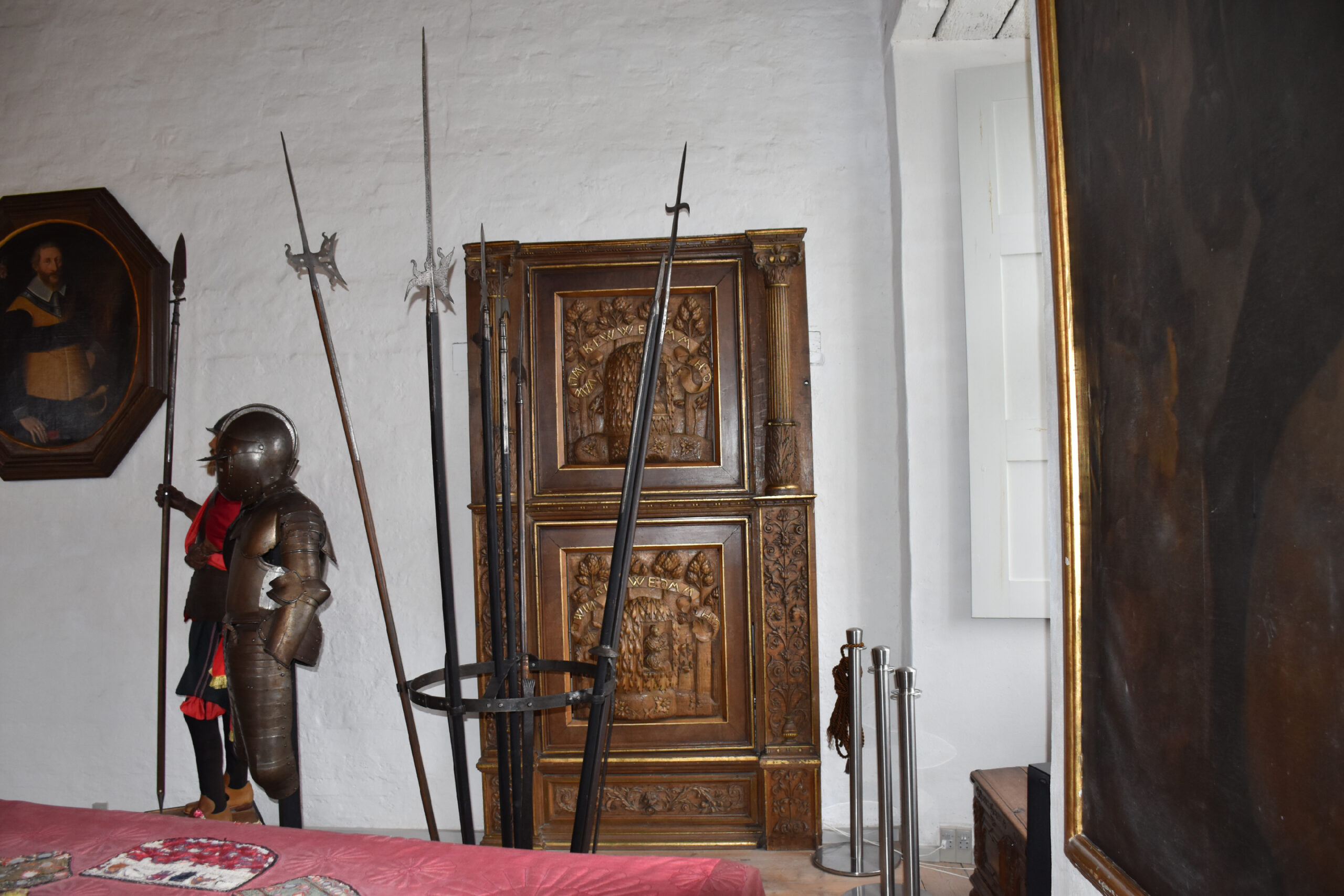