Hunting trophies hang on the walls of several of the rooms in the castle. From the earliest days of his youth, Count Gregers Ahlefeldt-Laurvig-Bille was extremely interested in ethnology, history, nature and hunting. The art of archery was enjoying something of a renaissance in America and England at that time, and Count Gregers was swept up in the wave. He taught himself to shoot with bow and arrow, and honed his skills to such a degree that he even went hunting with a bow. At the great hunt exhibition in Forum in 1934, he exhibited his bows and arrows, as well as trophies taken from birds and animals he had brought down with this hunting method.

Another of his great passions was for the people, nature and game of Africa. In 1937 he departed on a hunting safari to Kenya and Congo, racking up a large bag of game with bow and arrow. At the same time, he studied the wildlife and the weapons of the indigenous people. He later published a vivid description of his experiences in the book Impala (1937). In 1941 he published another book, entitled Moderne bueskydning (Modern archery).

Count Gregers led or participated in ethnographic, zoological and hunting expeditions to Africa in 1947 and 1951, and to India in 1954. He has also written about the topics in his books Tandalla (1947), and Over bjerge og dale (Over mountains and valleys) (1952). 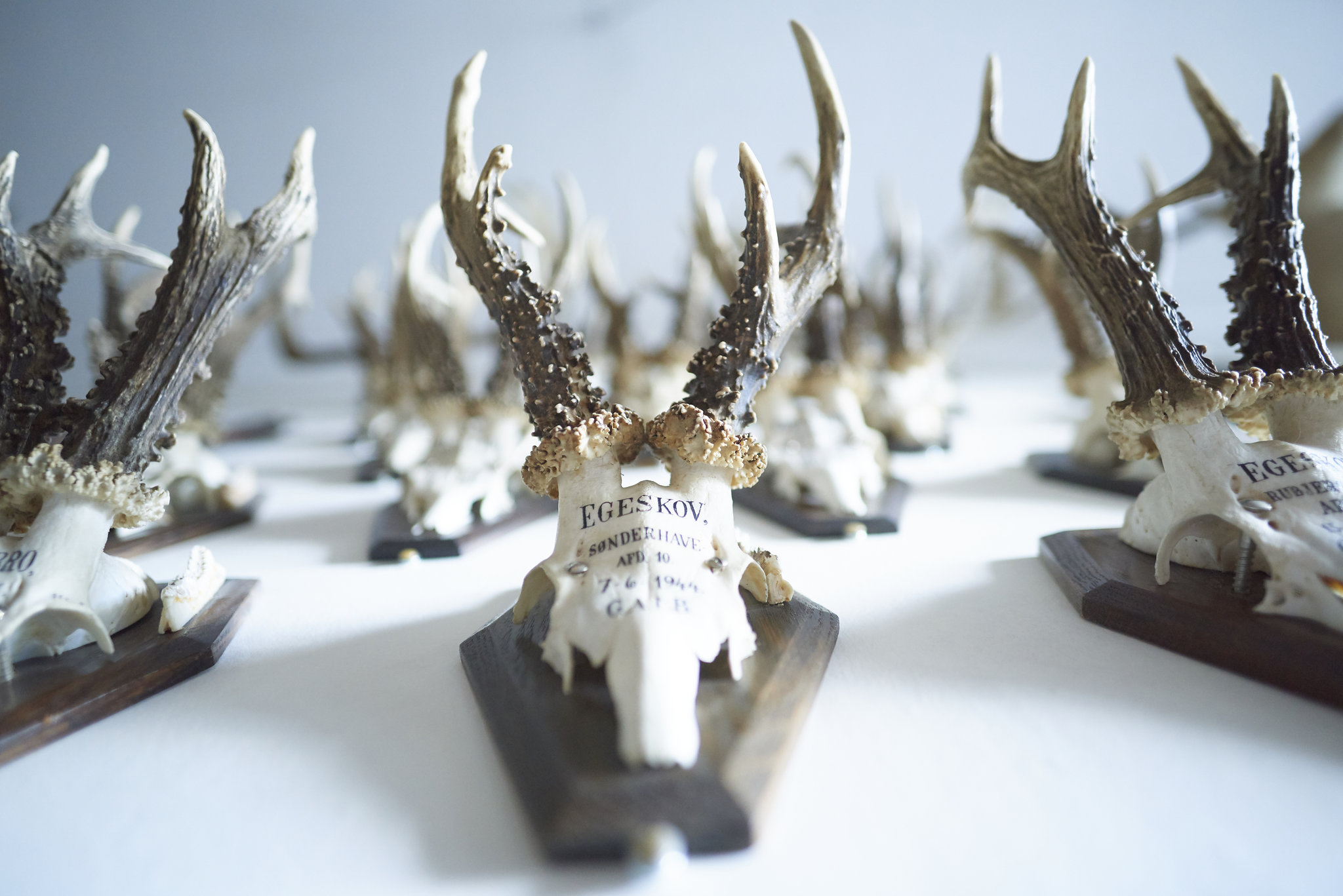